by Editor
in Mobile
Reading Time: 3 mins read
A A
0

The Snapdragon 870 chipset, an improvement to last year’s top Snapdragon 865+ processor, opened the door for Android smartphone makers. It enabled manufacturers to produce more low-cost flagship smartphones with good performance for the price. In actuality, thanks to battery optimization and a good cooling system, the Snapdragon 870 SoC is outperforming the Snapdragon 888 SoC.

The most visible difference on the Snapdragon 865+ is a 3.2 percent increase in clock speed.

The best smartphones with Snapdragon 870 processors that will be available in June 2021 are listed below. The OnePlus 9R was one of the first smartphones to employ the Qualcomm Snapdragon 870 SoC, and it is still one of the best. The base edition of the OnePlus 9R costs Rs 39,999 and has up to 12GB of RAM. It boasts a Corning Gorilla Glass-protected 6.55-inch FHD+ flexible AMOLED display with a refresh rate of 120Hz. The phone runs an OxygenOS-modified version of Android 11. If you want the best value, the Mi 11X with Snapdragon 870 SoC is one of the best options. The most affordable variant has 8GB of RAM and 128GB of storage and costs Rs 29,999. The display on the smartphone is a 6.67-inch E4 AMOLED with a refresh rate of 120Hz. The smartphone’s battery capacity is 4,520mAh, and it supports 33W quick charging.

The Xiaomi Mi 11X has a 48-megapixel camera, an 8-megapixel ultra-wide sensor, and a 5-megapixel macro sensor.

A 20-megapixel selfie camera is located on the front of the device. The camera performance is fairly average, which should be considered before purchasing the Mi 11X.

It has a distinctive yet elegant appearance, an incredible E4 screen, and outstanding performance. As previously said, the cameras are subpar. Consider the OnePlus 9R, Vivo X60, or Xiaomi Mi 11X Pro for better camera performance. The camera has a 48-megapixel primary sensor, a 13-megapixel ultra-wide sensor, and a 2-megapixel macro sensor.

Selfies and video calls are supported with the 16-megapixel front-facing camera. The best Snapdragon 870 SoC phone has a 4400mAh battery with 66W rapid charging. 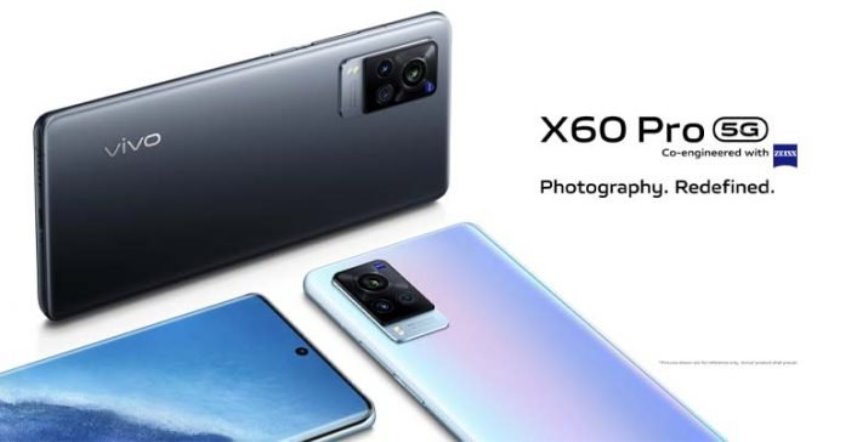 This smartphone was mentioned due of its processor, but you should get it due of excellent photos. The Vivo-Zeiss partnership has done wonders for the X60 series and carries a lot of promise. The phone includes a 4.300mAh battery, a.56-inch FHD+ AMOLED display with a refresh rate of 120Hz, and an in-display fingerprint scanner.

The camera system has a 48-megapixel primary sensor with OIS and two 13-megapixel sensors. The smartphone’s front-facing camera has a resolution of 32 megapixels. The smartphone runs FunTouch OS on top of Android 11.

Photo: mi The Redmi Note 10S keeps the new EVOL design, which gives it a more refined look and feel....

The Xiaomi Redmi Note 10S will be released soon, with a ferocious performance and a stunning camera.

Sourced from: NepaliTelecom.com. Xiaomi had previously launched the Redmi Note 10 in Nepal, which is currently the Best Smartphone Under...

OnePlus Oppo Merger – How will it affect your OnePlus/ OPPO Phones

Sourced from: NepaliTelecom.com. Oneplus and OPPO, two Chinese smartphone brands, have merged. OnePlus will now operate as an OPPO sub-brand,...