by Editor
in Mobile
Reading Time: 3 mins read
A A
0

Xiaomi introduced the Mi 11X Pro to the Indian market in April. It is the renamed Redmi K40 Pro, which was released in China in February. It has a Snapdragon 888 processor, a 120Hz AMOLED screen, and a 108MP camera for less than INR 40,000. (NPR 64,000). Today, Xiaomi Nepal teased the introduction of its low-cost flagship on social media. Anyway, let’s take a deeper look at the Xiaomi Mi 11X Pro’s specifications, features, pricing, and projected availability in Nepal.

The Mi 11X Pro boasts a 6.67-inch FHD AMOLED display with a refresh rate of 120Hz. Similarly, the sampling rate for touch is indicated as 360Hz. This is a Samsung E4 panel with a peak brightness of up to 1300 nits. Similarly, it has a DCI-P3 color gamut of 100 percent and can play HDR10 content. 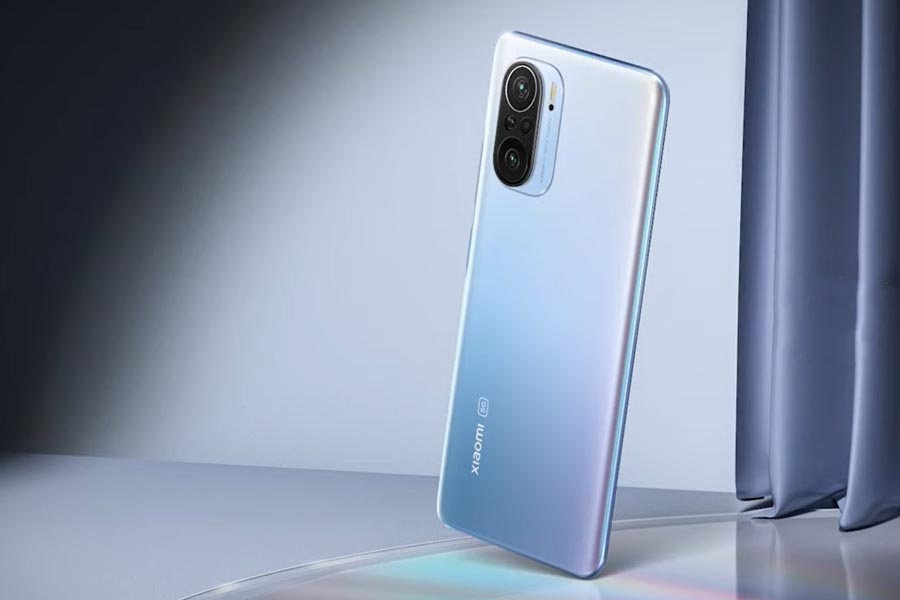 Corning Gorilla Glass 5 protects both the front and back of the gadget. The phone measures 7.8mm thick and weighs approximately 196 grams. It also has an IP53 rating for dust and water spray.

The Snapdragon 888 processor powers the gadget. It is Qualcomm’s latest flagship chipset, built on Samsung’s 5nm technology. Adreno 650 GPU is used to render the visuals. The gadget has 8GB of LPDDR5 RAM, which is quicker (6400Mbps > 5500Mbps) than the RAM found in its cheaper brother, the Mi 11X. For the phone’s 128/256GB internal storage, Xiaomi has adopted UFS 3.1 technology. To keep the temperature down, the Mi 11X Pro also incorporates liquid cooling technology.

See also  Everyone stop everything: Beyonce just announced that she's pregnant with twins

The 108MP primary lens is the star of the triple camera arrangement on the back. The Samsung ISOCELL HM2 sensor is in its third iteration, having 9-in-1 pixel binning and 2.1m individual pixels. Similarly, the sensor incorporates a dual-native ISO to capture high-quality images in low-light circumstances. The primary camera is accompanied with an 8MP ultrawide lens with a 119 Field of View. A 5MP telephoto-macro lens with a 50mm equivalent focal length is also included. 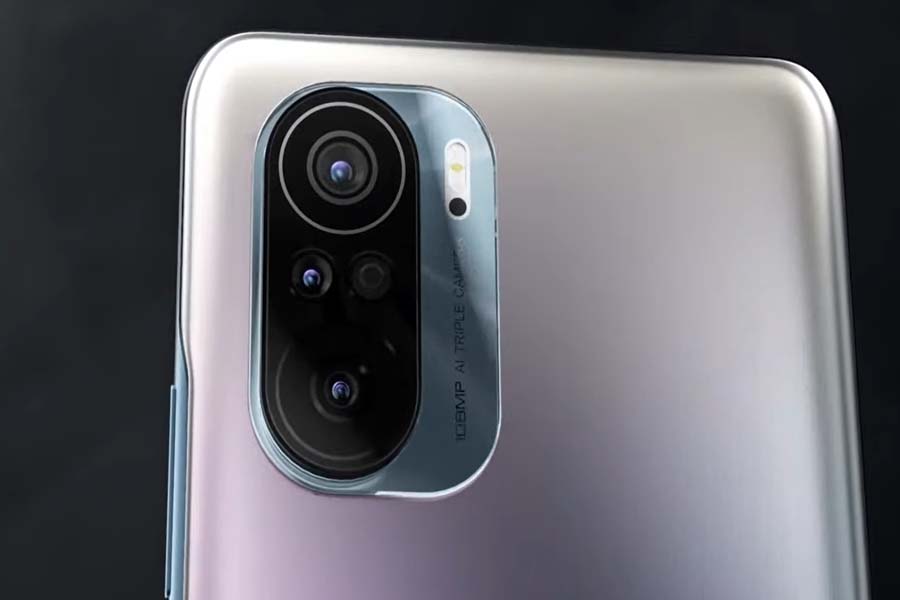 The back camera arrangement can record 8K footage at 30 frames per second. Slow-motion videos at up to 1080p/960 fps are also supported. Within the punch-hole on the front is a 20MP selfie camera that enables 1080p/30fps films and 720p/120fps slow-motion films.

A 4,520mAh Li-Po battery powers the entire arrangement. In the packaging, Xiaomi offers a 33W fast charger. The Quick Charge 3 and Power Delivery 3.0 protocols are supported by the phone. For biometrics, there is a side-mounted fingerprint scanner. The phone supports 5G, Wi-Fi 6E, Bluetooth 5.2, NFC, and an IR blaster for communication. In addition, the Mi 11X Pro has a stereo speaker with Hi-Res Audio, Dolby Atmos, and an X-linear haptics motor.

Photo: mi The Redmi Note 10S keeps the new EVOL design, which gives it a more refined look and feel....

The Xiaomi Redmi Note 10S will be released soon, with a ferocious performance and a stunning camera.

Sourced from: NepaliTelecom.com. Xiaomi had previously launched the Redmi Note 10 in Nepal, which is currently the Best Smartphone Under...

OnePlus Oppo Merger – How will it affect your OnePlus/ OPPO Phones

Sourced from: NepaliTelecom.com. Oneplus and OPPO, two Chinese smartphone brands, have merged. OnePlus will now operate as an OPPO sub-brand,...