by Editor
in Gadgets
Reading Time: 3 mins read
A A
0

To begin, the Pixel Buds A-Series has the same design as its predecessor. A new “stabilizer arc” on the inside of each bud, according to the manufacturer, will provide a gentle yet secure fit. The charging case is also fashioned in the same oval form as the standard Pixel Buds. 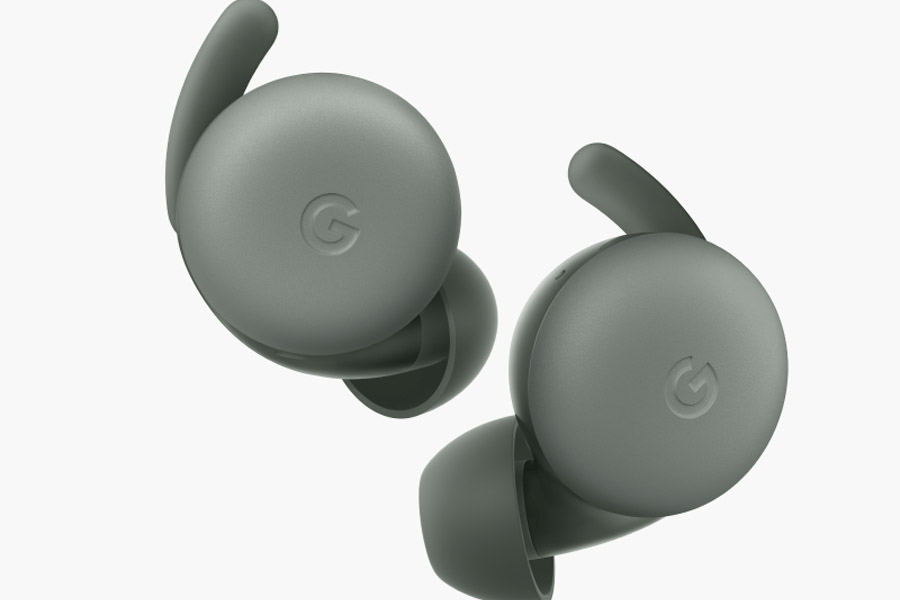 The buds are dust and water resistant, with an IPX4 grade, and come in two color options: Dark Olive and Clearly White.

Moving on, the Buds A-Series use the same 12mm dynamic driver as the conventional Pixel Buds. A new Bass Boost feature should provide deeper bass. Similarly, as one would expect from a TWS in this price range, there is no active noise cancelling functionality.

It does provide noise reduction for clearer calls. It also includes Adaptive Sound Adjustment, which shifts between volume settings based on your surroundings. The A-Series includes a degraded touch control mechanism to distinguish it from the more costly Pixel Buds.

With a simple tap, you may play/pause music or answer calls. Similarly, double and triple tapping skip a track or play the previous track, respectively. You may also invoke Google Assistant by pressing and holding either bud. The only thing missing here is a volume control. The A-Series, unlike the more expensive Pixel Buds, do not allow you to adjust the volume by swiping the buds.

Google has removed some functions from the previous-generation earphones, such as wireless charging. The Pixel Buds A-Series provide hands-free access to Google Assistant as well as real-time translations. You can still modify the volume of your buds by asking “Hey Google, turn up/down the volume.” 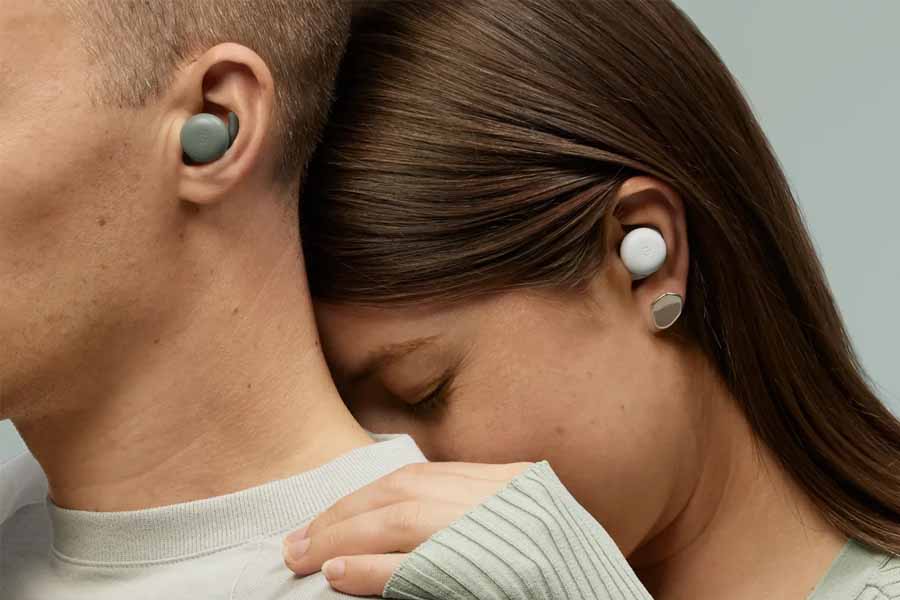 In terms of battery life, Google claims that the Buds A-Series will last up to 5 hours on continuous playback—a time that may be extended to 24 hours with the case. Furthermore, Google promises that the Pixel Buds A-Series allow quick charging, which will provide three hours of listening time in 15 minutes. Similarly, one hour of charging replenishes the buds to full capacity.

Huawei Band 6 Review: The Best Comes At A Price

We recently published a review of the Honor Band 6, which was an excellent fitness tracker for the price. There...

In this page, we have included all Logitech mouse models that are currently available in Nepal, along with their characteristics...

The WF-1000XM4 is Sony's newest pair of TWS headphones. It features a new processing chip that, according to the firm,...