The 5G trial in India has begun, with Airtel and Jio launching with 1 Gbps speeds.

Manang was severely impacted by floods and landslides, with approximately 100 buildings inundated

Many villages in Lumbini Province flooded, dozens at risk

by Editor
in Gadgets
Reading Time: 2 mins read
A A
0

Qualcomm debuted the Snapdragon 888 only six months ago, but the industry is already anticipating its successor. The main characteristics of the SM8450, the processor that will power flagship Android handsets next year, were obtained by popular leakster Evan Blass. Qualcomm has yet to release the Plus (overclocked) model of the Snapdragon 888, therefore we’re talking about the Snapdragon 895, or whatever Qualcomm decides to call the chipset.

Overview of the Snapdragon 895:

For internal Qualcomm discussions, the SM8450 is dubbed ‘Waqpio.’ Given that the firm modified the naming convention while switching to Snapdragon 888, it is difficult to forecast what it will be called. If this is a one-time occurrence, the future chipset will be known as the Snapdragon 895.

On the same day, Ice Universe and Evan Blass released two separate leaks. Both agree on the 4nm process, as well as other features such as GPU, ISP, and 5G modem. Evan’s leak, on the other hand, is more detailed.

Qualcomm will construct the chip on top of TSMC’s 4nm technology, according to Ice Universe. The Snapdragon 888 was built using Samsung’s 5m process. Many feel Qualcomm is abandoning Samsung after only a year due to the obvious heating issue with the Snapdragon 888.

The architecture of the Cortex V9 processor

Arm’s Cortex V9 architecture and Kryo 780 CPU cores will be used in the chip. There is no word on the core configuration, but it could be a three-tier setup with one Cortex X2 “Prime,” three Cortex A710 “Performance,” and four Cortex A510 “Efficiency” cores. 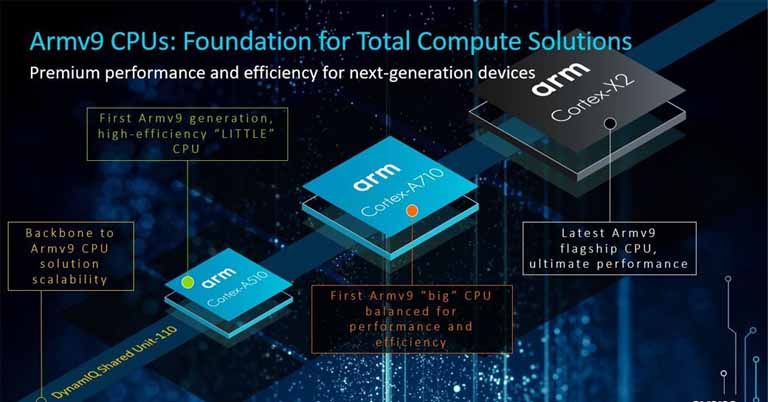 Adreno 730 GPU will be responsible for graphics rendering. It will be interesting to see how it will fare against the upcoming Exynos chipset with RDNA 2 GPU. The Spectra 680 ISP is something to look forward to as well. Early rumors suggested that Qualcomm is collaborating with Leica for ISP optimization.

Leica has been collaborating with Huawei for the camera modules on its flagship smartphones. We also saw Leica’s camera technology in action in the Sharp Aquous R6. However, it is the first time that the company has been linked to a chipmaker. The Snapdragon X65 5G modem will be built into the chip, as expected. Among the other features are quad-channel LPDDR5 RAM, the Qualcomm FastConnect 6900 subsystem (for Wi-Fi 6E and Bluetooth 5.2), and the Qualcomm Secure Processing Unit.

Given Qualcomm’s previous launch schedules, the Snapdragon (SD8450) chip is expected to be unveiled in December. Xiaomi, like the Snapdragon 888, could be the first brand to release a smartphone with Snapdragon 895.

Huawei Band 6 Review: The Best Comes At A Price

We recently published a review of the Honor Band 6, which was an excellent fitness tracker for the price. There...

In this page, we have included all Logitech mouse models that are currently available in Nepal, along with their characteristics...

The WF-1000XM4 is Sony's newest pair of TWS headphones. It features a new processing chip that, according to the firm,...

The 5G trial in India has begun, with Airtel and Jio launching with 1 Gbps speeds.